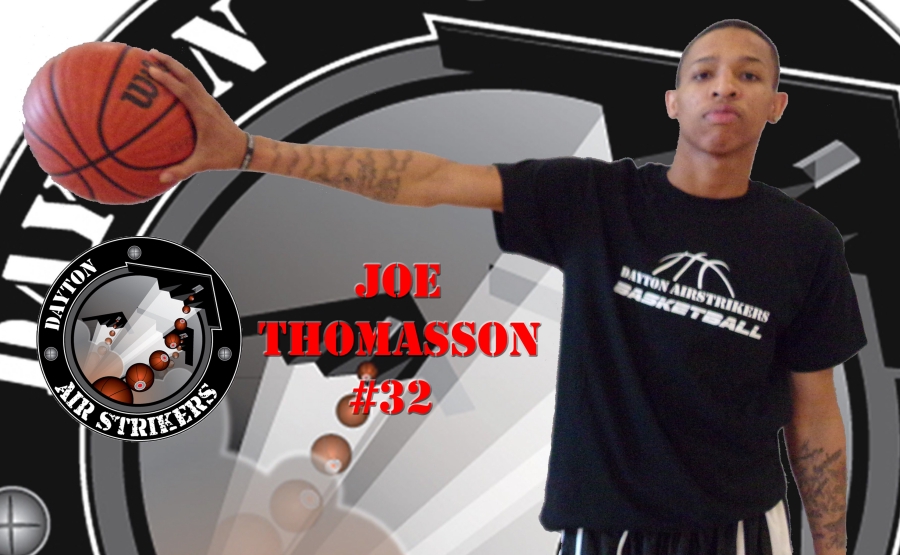 Almost like a scene out of a basketball movie its the 4th quarter very few seconds left on the clock, and it happens, somethng amazing
that allows the fan favorite team to win.

That is what happened with local basketball native Joe Thomasson, he was called up to the NBA- D League in the final hour to play for the Erie Bay Hawks. of the NBA-D League. The Bayhawks which is the direct affiliate of the Orlando Magics basketball team in the National Basketball League called Thomasson to play in the last three games to replace Robert Vaden who suffered a concussion. Thomasson who has been with the Air Strikers

siince 2016 becoming the rookie of the year for the team and the Midwest Basketball League. Soon after Thomasson was recruited to play
in the top league in Romania CS Dinamo Bucuresti of the Liga Națională. Thomasson averaged 11.5 points, 3.2 rebounds, 5.8 assists and 1.2 steals in 33.2 minutes of play. Thomasson was aquired through the available player pull where here was recently drafted and awaiting to be called ever since.

Thomasson received the call on March 28th and made his debut that evening in Chicago playing against the Windy City Bulls, where he averaged 8 points followed by two other games finishing out with a win against the Deleware 87ers. Thomasson will continue his contract with the Air Strikers during the Spring 2017 season and will be looking forward to his next move with the NBA in early Summer.

There are no comments for this announcement.