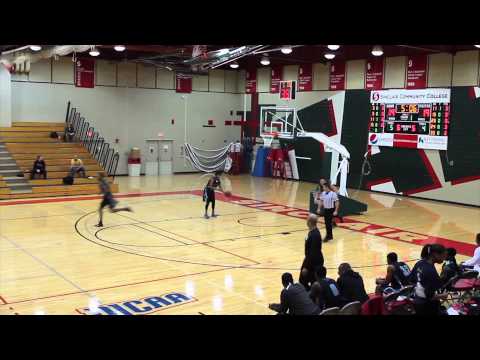 The Dayton Airstrikers announced its basketball schedule for the 2017 season playing in the Midwest Basketball League.
The Airstrikers will play a 16 game schedule against teams in the Eastern Conference Division. The season kicks off
on April 9th at 4p at Sinclair Community College. The team announced its new playing venue at the college over the weekend
on its social media outlets. " We have been wanting to get basketball back in the heart of Downtown Dayton for a longtime"
said Anthony Byrd Founder and President of the organization. “We beleive as the defending division champions, we should be back
in a bigger venue, in the heart of Dayton to enhance the fan experience and are excited about Sinclair College hosting our games”
said Byrd.

There are no comments for this announcement.